The Peninsula Classics Best of the Best Award goes to 1958 Ferrari 335 S Spyder featuring coachwork by Scaglietti. After winning “Best of Show” at the 2019 Cavallino Classic, the Ferrari became a frontrunner in this year’s competition due to its well-documented history and a strong racing provenance.

Unveiled at The Peninsula Paris at an exclusive gala, the 1958 Ferrari 335 S Spyder wowed spectators as it beat seven other gorgeous vehicles nominated for the coveted Best of the Best Award. Each nominated vehicle was selected due to their status as 2019 Best of Show award winners from the world’s top Concours events. The list of prestigious judges features a number of automotive giants including Henry Ford III, Jay Leno and Nick Mason of Pink Floyd. 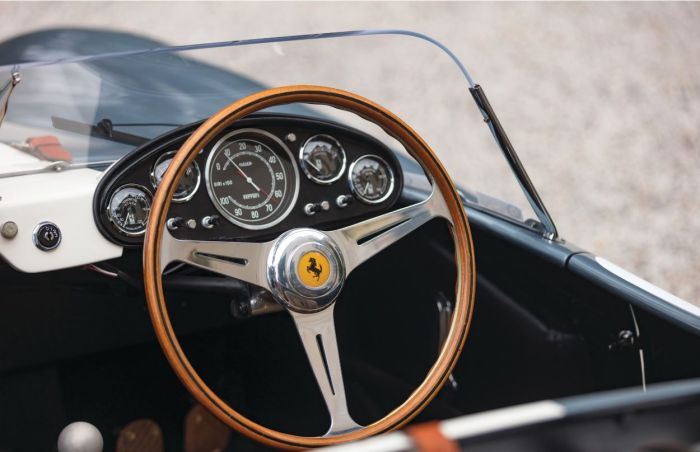 “It is difficult as a judge to choose a winner for The Peninsula Classics Best of the Best Award because each vehicle has already been selected as one of the best and most prestigious in the world and they’re all immaculate,” said Jay Leno. “For 2019, we selected the Ferrari due to its extremely detailed history, including its racing heritage. Of course, it’s also an incredibly beautiful vehicle.”

Originally displayed at the New York International Auto Show in 1959, this specific Ferrari 335 S Spyder, powered by the legendary Ferrari V12 engine, was destined to be a showstopper. The car went on to race at a number of historic tracks in the United States including Watkins Glen, Daytona International Speedway and Virginia International Speedway, where the Ferrari suffered a blown motor in May 1960. Due to prohibitively expensive repair costs, the vehicle was left unclaimed at a New York customs facility. 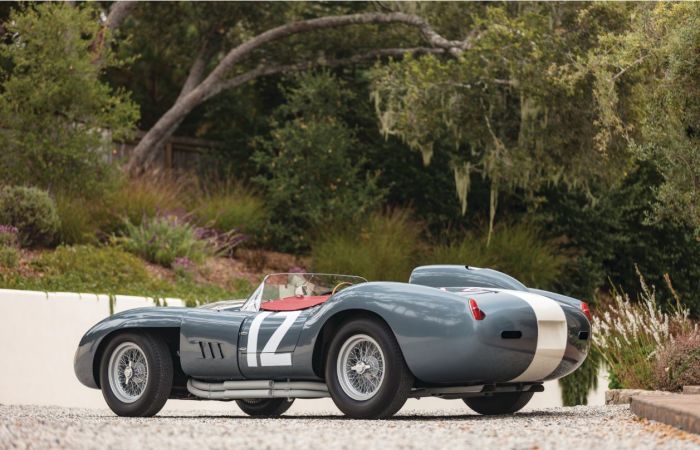 Fortunately, the Ferrari found a new lease on life when it was purchased from the customs facility in April 1963 for roughly US$1,000. Between 1963 and 2013, the classic car bounced between owners from multiple countries before finding its current home with Andreas Mohringer of Salzburg, Austria. Mohringer commissioned a complete restoration by Paul Russell and Company, a renowned specialist in the restoration, preservation and maintenance of fine vintage classics, to bring the car back to its original condition. Prior to winning best of show at Cavallino Classic in 2019, the car won its class at the 2017 Pebble Beach Concours d’Elegance and best of show at the 2018 Concorso d’Eleganza d’Este.

“This Ferrari is the ultimate combination of beautiful Scaglietti coachwork and racing pedigree,” said Andreas Mohringer, the vehicle’s owner. “After restoring this extremely noteworthy car back to its former glory, it is an absolute joy to share it with the world. We’re thrilled that the judges have recognized how special this vehicle is and it is a great honour to be presented with this prestigious award.” 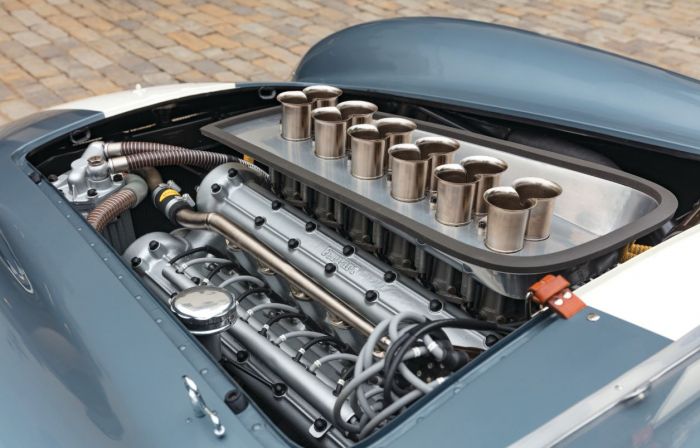 The 1958 Ferrari 335 S Spyder was announced and unveiled in a dramatic fashion at the reveal party, held in the subterranean garage of The Peninsula Paris. Following a gala dinner, a vertical bi-fold door and unique array of lighting effects gave guests a dramatic first-hand look at the winning vehicle. Notable figures within the automotive world, international press and influential members of Parisian society danced the night away to music by Model and DJ Amber Le Bon.

“As the automobile industry continues to evolve, not least technologically, with each passing year, celebrating the beauty, innovation, and craftsmanship that defined a century of automobile manufacturing takes on an ever-greater significance,” said William E (Chip) Connor, co-founder of The Peninsula Classics Best of the Best Award , Chairman and CEO of William E. Connor & Associates Ltd., a regular judge, exhibitor, and vintage racer. “Everyone associated with this fantastic award should be proud of the work they have done.”

For more information on The Peninsula Classics Best of the Best Award please visit peninsula.com/bestofthebest2019. 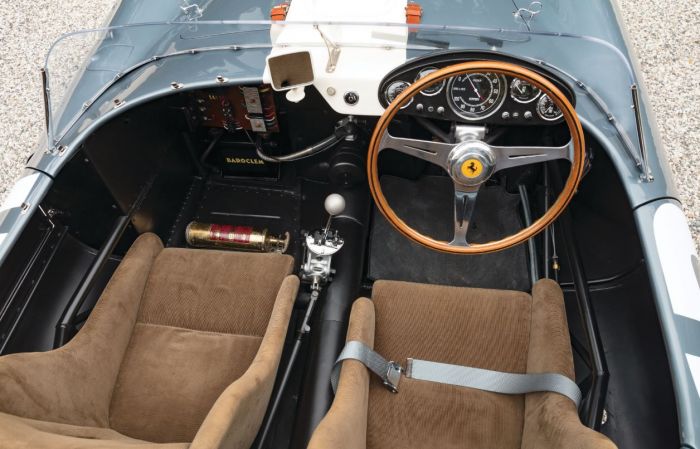 Why you should visit this Aussie paradise

Escape to Southern France Via Its Rhône Valley Wines

APC group debunks reports of factionalism in the party

EPL: What will happen if I don’t win…